Bankrate recently published the to ten best places to retire in the United States, and Cape Coral is number 8 on the list. Cape Coral is the only Florida city to make the list. “While people might expect Florida cities along the coast to be some of the more desirable locations for seniors, Kahn says the major ones don’t make the top 10 because of how much it rains, the humidity and how expensive it can be to live in cities such as Miami. Northeast cities also fare poorly due to cost of living and cold.”

“Cape Coral bills itself as a “Waterfront Wonderland,” and for good reason: With more than 400 miles of navigable waterways, the city on Florida’s west coast has become a haven for the boating crowd.”

The article cites no state income tax and the recovering real estate market in Cape Coral as one of the more affordable places to retire in the Sunshine State.

We agree. When we retire, we’re staying right here.

Things to Do in Cape Coral and Southwest Florida

Cape Coral is a Boater’s Paradise 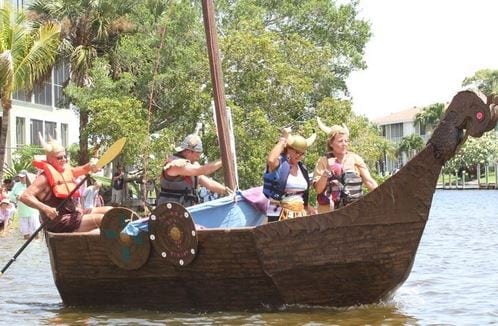 ← 9 reasons to get on the water in Fort Myers and Sanibel, FL Cape Coral FAQs →