‘Hip restaurants such as Nevermind Awesome Bar & Eatery and Nice Guys Pizza, which have been credited with revolutionizing the Cape’s dining scene, moved in nearby longstanding venues. On a recent Friday evening, parking near SE 10th Place and SE 47th Terrace, which runs just north of the Cape Coral Parkway and backs up to popular spots like the nightclub Dixie Roadhouse and Big Blue Brewing, was so packed that cars squeezed onto grassy medians.’ 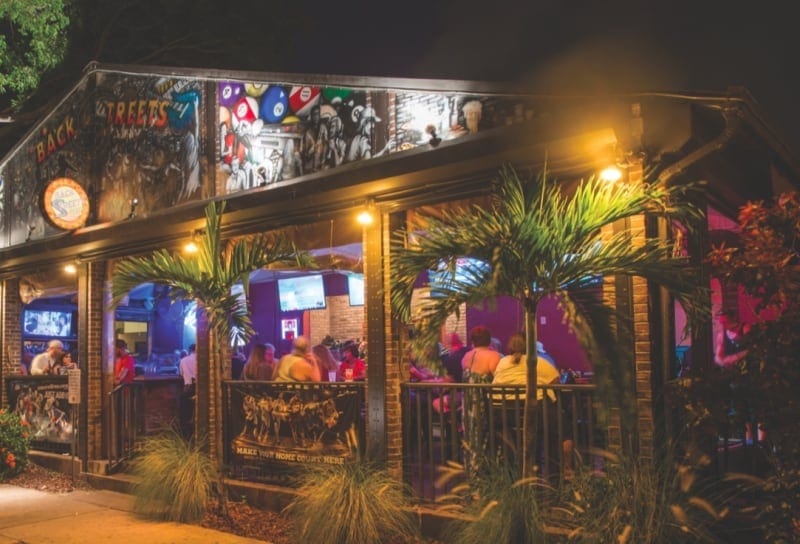 “We’re getting a lot of organic growth of independently owned restaurants and bars, which is extremely important because that’s what creates the character,” says Dana Brunett, Cape Coral’s economic development manager. “People don’t come in from out of town to go to Golden Corral. People come up from Naples to go to Nevermind.”

“The whole idea is to make it a walking entertainment district.”

SCHEA hired Meola last year when the demands of organizing its various trolley events and festivals, like Bacon Fest, to lure people to the South Cape got to be too much for the core businesses. “I’ve lived here 40 years and to see this type of teamwork is just so overwhelmingly beautiful,” she says. Meola has heard from business owners in the Southwest Cape wanting to know how to replicate their trolley events. She sees signs of a transforming neighborhood: an office building being converted to condos targeting millennials and an upscale sushi bar opening. “It’s watching businesses come in that probably wouldn’t have come to Cape Coral before.” 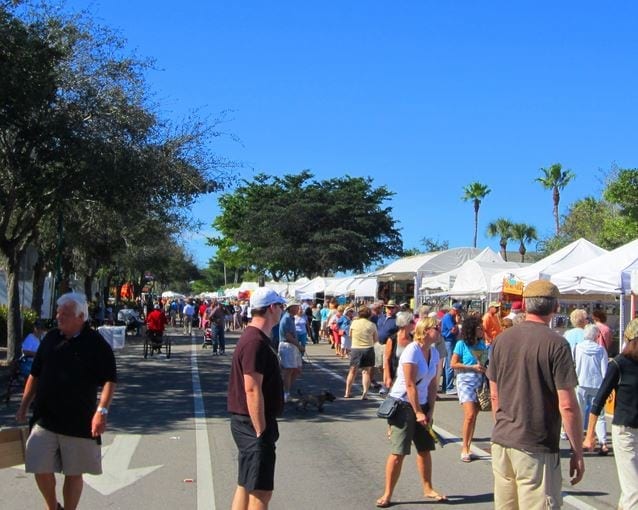 Vitality in the South Cape could spark additional commercial investment in Cape Coral. “It becomes a magnet. You’re bringing people in and they’re going to look for other things to do,” Brunett notes. He pointed to the busy April opening of the Tropical Breeze Fun Park on Santa Barbara Boulevard that claims the longest mini golf hole in the world. And, within the South Cape district, the closed Cape Elks Lodge is being acquired to offer live entertainment and a restaurant, Brunett says.

One anticipated new addition is Big Blue Brewing, the 10,000-square-foot brewery and gastro pub that opened in October that sits in the heart of the South Cape entertainment district near SE 47th Terrace and SE 10th Place. JoAnn Elardo and her family, of Wicked Dolphin Distillery fame, are behind Big Blue Brewing. They bought an old bingo hall in 2015 after hearing a funeral home was considering it. The city initially asked if they’d be interested in relocating Wicked Dolphin to that area, but there wasn’t enough space. The brewery and restaurant became the alternative. “I always liked that building because I thought it was in a really great area,” JoAnn Elardo says. “And we’ve been looking for something to move the needle a bit in South Cape.”